What does the future of science look like after covid-19? The Coronavirus crisis is devastating communities and economies around the world. Alarmingly, this pandemic is a symptom of a much larger systemic crisis. One in which the relationship between human activities and the natural environment is rapidly destabilizing. Of course, science represents the best product of human cultural evolution. And still, it is the kind of knowledge we can rely on to cope with this unprecedented worldwide healthcare emergency. So, let us move on and show you how the world of science will look like in the future.

In the series “The World After Covid” Marcia McNutt – the President of the National Academy of Sciences, shares what she thinks the future of science might look like in a post-Covid world?

I believe (Ms. McNutt) it will be forever changed in many ways for the better. Scientists will need to return to close collaborations with other scientists in the lab. We have learned the hard way from reproducibility that sometimes the only way to truly understand how one group has do not an experiment is to observe it firsthand. However, I think that we will find other ways to do that. I think the future of science could be a lot more inclusive than it was before the Coronavirus.

In the following way, scientists tended to be a rather “clubby” group. There were people who knew each other because they had been students together. However, there are others, half a country away in another lab that they get to know well. I think because we collaborated with others we might find that there are good ways to build trust. Also to discover talents.

–  We have talked about the process of science. What would be your thoughts on the content, what do you think might be the impact of what we work on? (future of science covid-19)

How would you “rate” science at this moment? When something has come up that is new, it is called “novel”, how is science responded to it in your view? (future of science covid-19)

Here we had an interview with Marcia McNutt, revealing a lot about how science will change. She is very optimistic about it though. I also believe that soon enough scientists will go back to close hand-to-hand collaboration in their labs. She stated that the only problem is that a lot of scientists are not working on their main projects. They are serving another purpose and on top of that their labs are being shut down because of the pandemic. This on the other hand leads to unproductivity which leads to less funding. There is a lot ahead of us, we have a long way to go before we rid of the virus completely. However we are already halfway there, so stay safe and be optimistic! 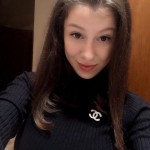 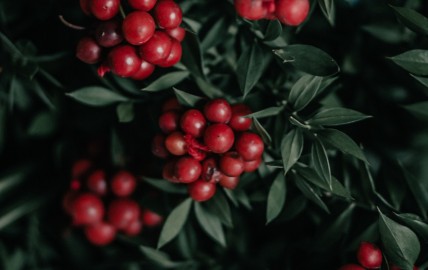 Butcher's broom - a small evergreen shrub not to understimate 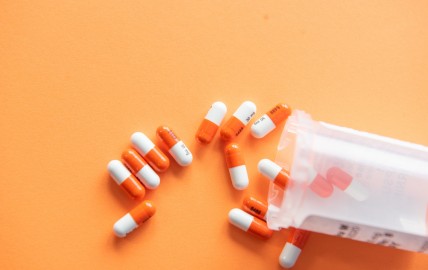 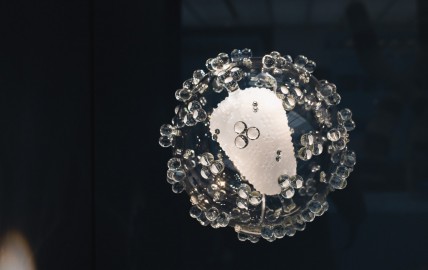 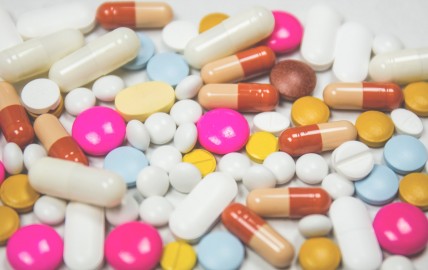 Vitamin B12 side effects and Daily Recommended Dosage