The Kakadu plum is Australia's most potent superfood and grows wild in abundance across the top end of Northern and Western Australia, with the highest recorded levels of vitamin C of any fruit in the world. The Kakadu plum is identified with several common names like Billy Goat Plum, Green Plum, Salty Plum, Wild Plum Murunga, Marnybi, Manmohan, Kullari Plum, and Gubinge. This flowering plant is from the family of Combretaceae.

Taste and smell: The taste of the fruit is tart, tastes like an English gooseberry or certain grape varieties, and has a subtle aroma of stewed apples and pears, with some cooked citrus.

Seasonality: Fresh fruit is available from Jan-July pending in the region.

A small to moderate-sized semi-deciduous tree, the Kakadu plum typically reaches 4-10 meters high. From seed, it generally takes less than five years for the tree to bear fruit. Suited to its natural hot and coastal environment, the density of Kakadu plum varies, with the highest concentration of trees measured near the coast.

Like many wild-harvested native foods, weather conditions including drought, bushfires, and cyclones may impact the volume of fruit available, so production is highly variable from year to year. In Western Australia, the main harvest time is January, although some trees have multiple flowerings and can produce fruit up to July. In the Northern Territory harvest occurs in April.

Kakadu plum needs to be frozen within 24 hours of harvest if it's going to be used for its functional properties, to maintain its size and quality.

Kakadu plums are low in calories and high in dietary fiber, vitamin C, copper, and iron. They also contain smaller amounts of thiamine, riboflavin, magnesium, zinc, and calcium. The Kakadu Plum contains phytochemicals such as gallic and ellagic acids. Gallic acid has antibacterial, antiviral, and antifungal activities and shows anti-inflammatory, anti-tumor, anti-mutagenic, and anti-broncho dilatory activities. The Kakadu plum is a nutritious fruit.

Kakadu Plum is known for its vitamin C content. Kakadu plum is a single natural fruit with the highest content of vitamin C than any other fruit in the world measuring up to 7000 mg/100g DW, which is 100 times the Vitamin C content in oranges and 50 times the concentration found in oranges. Concentration means the number of ingredients or parts about the other ingredients or parts.

While unripe fruits have high concentrations of vitamin C, this diminishes as the fruit ripens. As ripe fruits age, the vitamin C continues to disappear. But in the end, we can point out that the Kakadu plum is one of the best vitamin C supplements, its medicinal uses are endless.

Factors that affect the content of Vitamin C in citrus fruits

The Kakadu plum can be freeze-dried and crushed into a concentrated powder to be used as a nutritional supplement in smoothies, yogurts, and puddings.

Kakadu Plum is a considerably useful ingredient in certain products that include: Skin & Hair Care Products Vitamin Supplements and beverages, capsules, or powders. Pharmacological products, Biochemical products, and more. Used in gourmet bush foods such as chutneys, jams, and pickles. 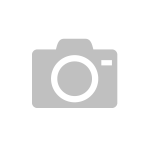 Riya is working as a Pharmacist at MyVitamin Solutions Pvt. Ltd., India, the Official Partner of MVS Pharma Germany. Her work includes researching and suggesting the best ingredients and composition for new supplements and preparing documents for the same.  She writes articles on health and wellness.  She is a graduate of B Pharm.

Other posts by Riya Jithin 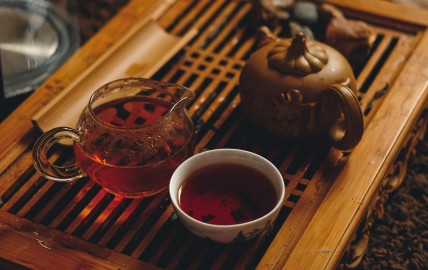 What is black tea good for? Is it healthy? 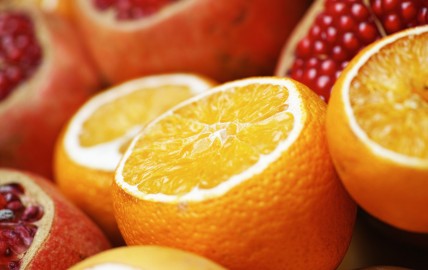 Can Vitamin C be effective against COVID-19? 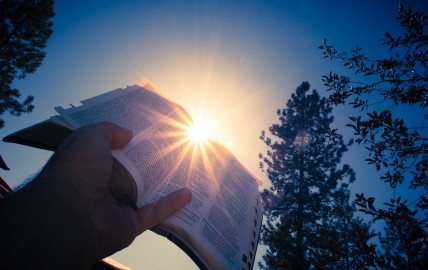 How Covid will change ecology and religion 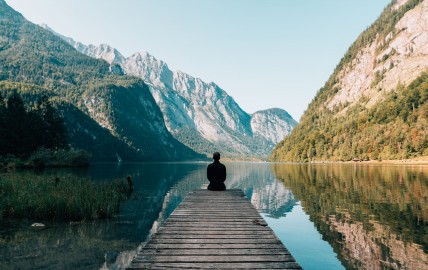